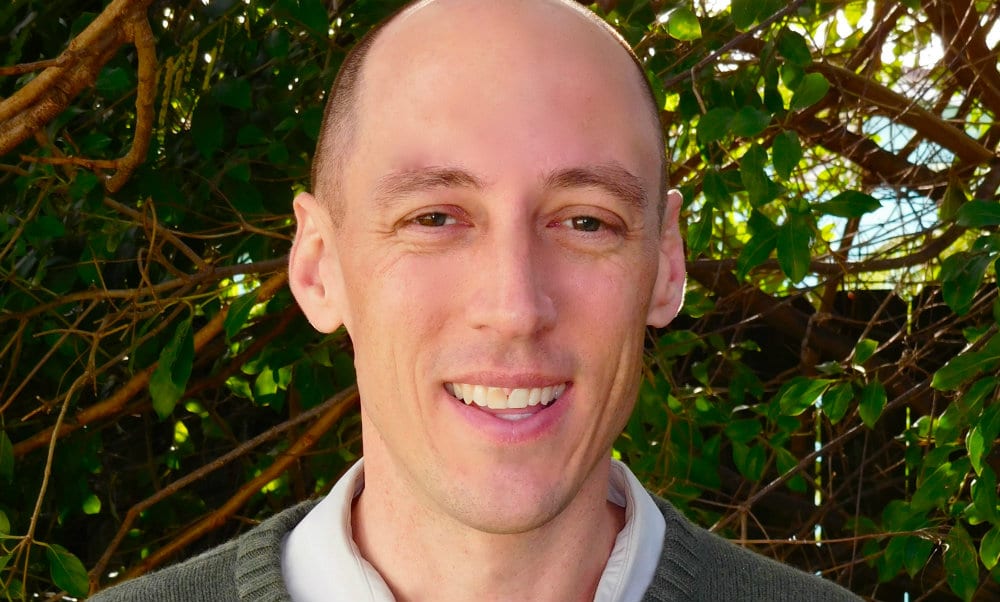 Testimony of Conversion and Ministry Training

Despite professing Christ for many years prior, Matt was converted by the Lord’s grace a couple years after graduating college and entering into the workforce.  The Spirit’s transforming power was evident since from that time, he has lived to be a slave of Christ instead of being enslaved to sin.  The Lord instilled in Matt an intense desire to study and preach God’s Word and over time the body of Christ affirmed this calling.  After a fairly diverse church background, Matt and his family moved to Jupiter, FL in 2009 to become members of Grace Immanuel Bible Church (GIBC) and begin attending The Expositor’s Seminary.  This proved to be a monumental time of spiritual growth and ministry training due to the faithful preaching, shepherding and body life at GIBC.  Matt graduated with a M.Div in May 2015 and began the process of planting a church in the Orlando area during November 2015. Having sent out Matt, several elders at GIBC will provide accountability and guidance to assist him until the Lord raises up elders within RBF.

Matt was raised in various parts of Illinois throughout his childhood and eventually moved to South Florida immediately after graduating with a bachelors degree from Eastern Illinois University in December 1999.  This turned out to be a good move, not only in terms of obtaining a more favorable climate, but also because of how the Lord used many factors to draw him to Himself.  After being friends for many years, Matt was married to Tiffany in 2008 and they have since been entrusted with four gifts from the Lord with the names of Layla, Lacey, Lucie, and Libby.