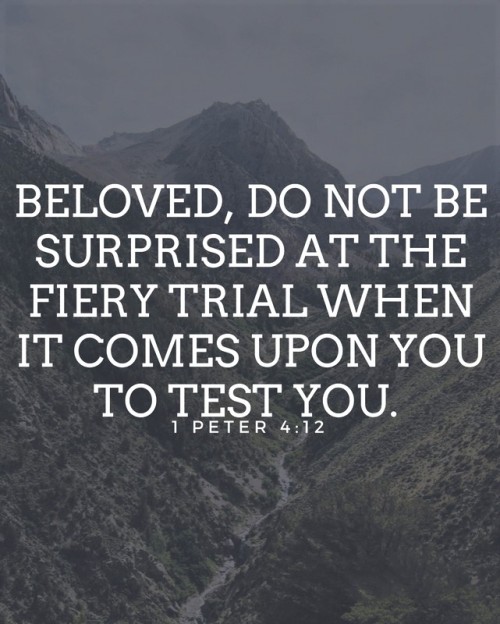 Hostility from the world is not something God merely puts up with as a terrible alternative to what is helpful as it pertains to his plan for the church. Instead, God uses it for his purposes and always has since the earliest days of the church in the book of Acts. This means that the most important focus to have in any situation and at any time is to be considering what God’s purpose is.