How Christ Secures His Sheep’s Place In His Flock 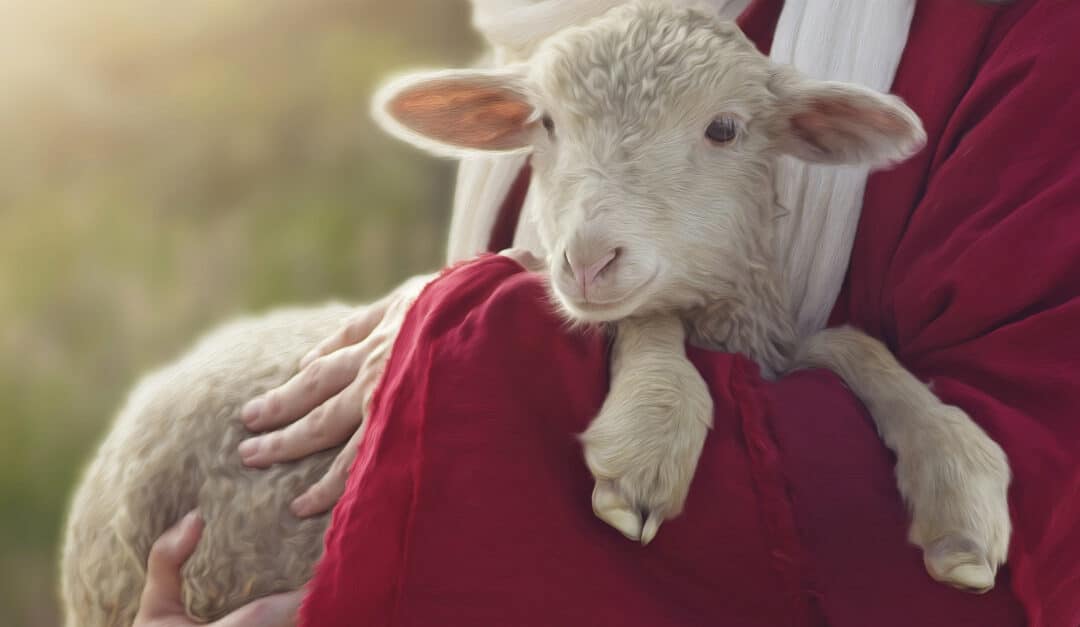 When thinking about the all-encompassing shepherding Christ supplies His sheep, the question that should be on our minds is: What took place to gain sinners this kind of privileged status?  For that answer, we can go to the end of John 10:15 to find a restatement of something Christ already said in this passage.

Christ’s role as the good shepherd goes much farther than merely being a powerful defender or one who is able to fight off enemies.  He actually procures the ultimate provision in that he throws himself to the ravenous wolves in order for the sheep to escape.  He is the good shepherd because he dies for the sheep, but when the death of Christ is spoken of in Scripture, how is he referred to?—The Lamb of God—Is. 53:7…like a lamb that is led to the slaughter…John 1:29…Behold the Lamb of God who takes away the sins of the world.  This corresponds to what is found throughout Scripture, in that lambs are commonly mentioned in terms of being acceptable offerings to sacrifice.

But here’s what we must keep in mind about Christ being likened unto a defenseless, sacrificial lamb—only from a human perspective was he a victim of man’s wicked intentions.  He’s not just a good shepherd because he ended up losing his life for the sake of the sheep.  No, after speaking probably about bringing Gentiles into the fold in v.16, Christ declares in vv.17-18 that out of the authority granted to him, he laid down his life, only to use that same authority to raise it up again.  This means that there was never a time that his death was planned apart from the certainty of his resurrection.  His death was intentional and it secured life for his sheep.