Saved, but not Gathering Together with the Body? 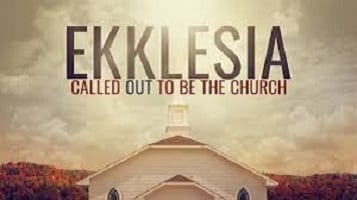 The same phrase, “being together” is used in Acts 2:47 as was found at the beginning of v.44.  This means that the Lord wasn’t adding people to some church directory in heaven, but he was adding them to the “togetherness” of the body of Christ.  Those being saved were being joined to those who were gathering together day by day and remaining devoted to the apostles’ teaching, fellowship with one another, prayer and meeting needs.  When Christ is doing the work and he is adding people to the church, this is what it looks like.  Conversely, there’s no such thing as those being saved by the Lord apart from being added to the gathering of believers.  Once again, the saving work of God in this new era being established in Acts, is directly associated with adding those whom he is saving to the church, so that they become committed to a group of Christ followers.  That is the only version of Christianity the New Testament acknowledges.