The Implication of Redemption 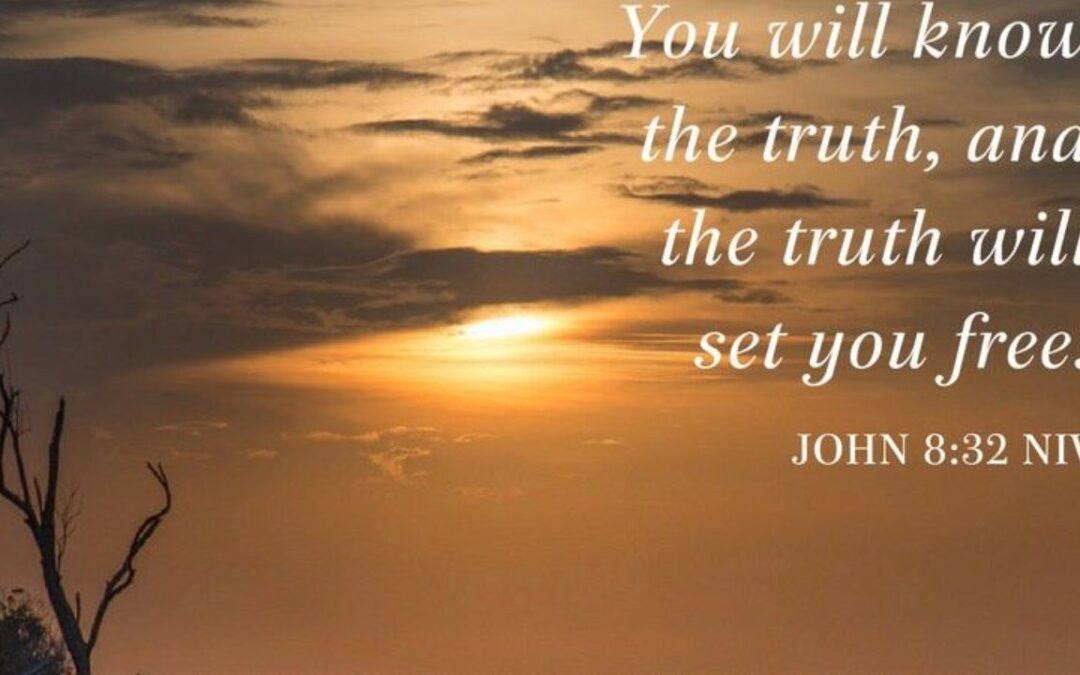 The accuracy of our understanding of salvation and the redemption involved in that salvation is completely dependent on the accuracy of our understanding of man’s condition prior to being redeemed.  To demonstrate that turn to John 8, where Jesus has an interesting discussion with some professing Jews in John 8: 31 So Jesus was saying to those Jews who had believed Him, “If you continue in My word, then you are truly disciples of Mine; 32 and you will know the truth, and the truth will make you free.” 33 They answered Him, “We are Abraham’s descendants and have never yet been enslaved to anyone; how is it that You say, ‘You will become free’?” 34 Jesus answered them, “Truly, truly, I say to you, everyone who commits sin is the slave of sin.

These Jews had made a profession of faith, but if you continue to follow the text through the rest of the chapter, this belief will turn out to be exposed as the non-saving kind. All those who believe in him will have to persevere in his word and this will bring true freedom. These Jews got offended because Jesus spoke of a freedom that they didn’t think they needed because they didn’t accurately understand their condition–“What do you mean I need your truth to make me free? I’m already free because I don’t have to answer to anyone.”

Jesus’ response in v.34 is telling because defines the realm of freedom he was referring to in v.32. Now, in making this statement in v.34, Jesus is not teaching that a Christian who sins is still a slave of sin. Rather, he is making a distinction between the Jews’ thinking of bondage, which was limited to the physical realm, and the spiritual bondage to sin that was a much greater threat.

In his book on the atonement of Christ, A.W. Pink wrote this: Yes, redemption presupposes bondage; happy is the one who has had his or her eyes opened to see the need for a mightier hand than their own striking off the shackles of self-will, self-love and self-righteousness, which by nature, bound them and held them fast.[1]